MEGWARE adds around 10,000 CPU cores to bwUniCluster supercomputer at the Karlsruhe Institute of Technology (KIT) / Steinbuch Centre for Computing (SCC) 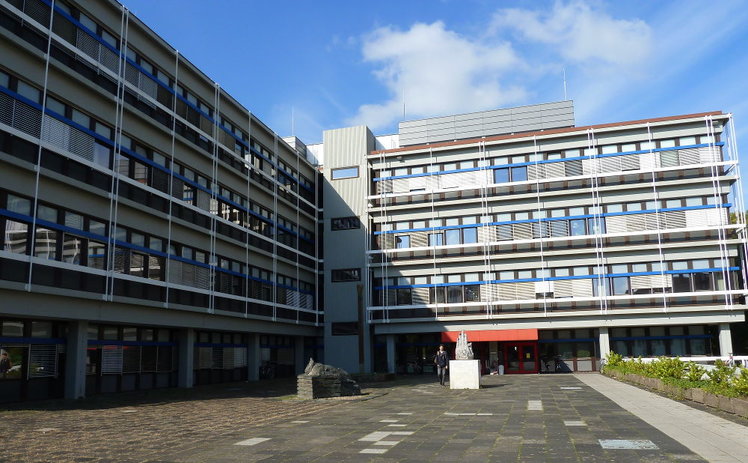 In 2014 the Steinbuch Centre for Computing (SCC) commissioned a parallel computer for Baden-Wurttemberg as part of the federal state’s bwUniCluster implementation concept for high-performance computing, bHPC.

MEGWARE has now been awarded the contract as part of a recent EU-wide call for tenders to expand the bwUniCluster with a new separate partition. This will involve the installation of a total of 9856 CPU cores based on Intel Xeon Broadwell E5-2660v4 with 14 cores and 2.0 GHz of power at the data center in Karlsruhe. The computer nodes are also configured with 128 GB RAM and fast 480 GB SSD hard drives connected at a speed of 56GBit/s to the Mellanox FDR Infiniband Fabric.

The Infiniband high-performance network will be implemented with a two-level fat-tree topology. For all servers and computer nodes it offers the advantage of a consistently high bisection bandwidth for communication within the network.

MEGWARE HPC engineers will install the more than 350 nodes in five water-cooled racks, each with 47 HUs, and will hand over the system to the KIT team with a five-year maintenance support contract.

“All racks are fully wired at MEGWARE headquarters in Chemnitz ahead of time, and the computing nodes are assembled on a special production line before they then undergo a 14-day burn-in test in rooms that are specifically for this purpose. The Karlsruhe company and all other HPC customers will never be in the role of alpha or beta testers for any new cluster from MEGWARE. This is because we work according to strict professional rules in combination with the applicable ISO standard and deliver premium HPC systems,” explains Dörte Grapow from MEGWARE HPC Sales.

“The new partition of the bwUniCluster is urgently needed, as the computing requirements and user numbers at SCC continue to grow. We already had very good experience with MEGWARE in the past with the installation of phase 1 of the ForHLR, and we are looking forward to taking another step forward with our partnership and collaboration. We were very pleased with the professional setup team as well as the service team,” said Horst Gernert, Deputy Head of the Scientific Computing and Simulation Division at the Steinbuch Centre for Computing.

From November 2016 the new high-performance computing system with a total budget of EUR 2.14 million will be available to users for computing tasks, for example, that specifically include flow models such as direct numerical simulation (DNS), particle transport, Monte Carlo methods, and the stress-strain analysis of solids.