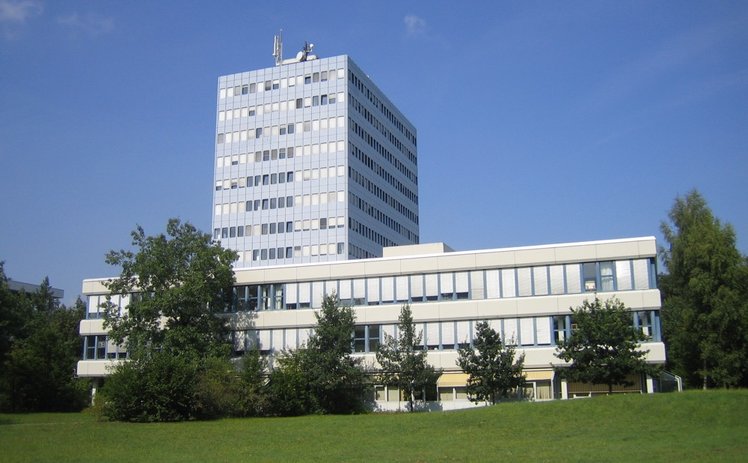 The University of Erlangen-Nuremberg (FAU) is further expanding its high-performance computing (HPC) resources, thereby significantly helping to consolidate the region’s standing as a research hub.

A contract for the installation of a new high-performance computer has been concluded with Chemnitz-Röhrsdorf-based firm MEGWARE Computer Vertrieb und Service GmbH. The system will replace outdated HPC systems at the Erlangen Regional Computing Center (RRZE) and, at the same time, increase the computing power available. In an EU-wide open call for tenders, MEGWARE headed off seven competitors to win the contract, worth a total of approximately €2.4 million.

The new supercomputer is based on the latest “Broadwell EP” server microprocessors from Intel and draws on over 14,000 computational modules. The individual dual-socket compute nodes are coupled via a high-speed network (Intel Omni-Path), which facilitates effective use of the system for highly complex simulation tasks. The guaranteed LINPACK computing power is over 400 TFlop/s (billions of computer operations per second), and the system is therefore anticipated to secure a place in the TOP500 list (www.top500.org) in November.

The new system has around a third more cores and nodes than FAU’s currently most powerful HPC system, while the maximum theoretical computing power is more than double. If and to what extent simulation programs benefit from this architecture-related increase in maximum computing power depends on how optimized the programs are. It is at this interface between complex technology and the needs of scientists that the work of the HPC team at RRZE comes into play, whereby the team helps scientists at FAU and throughout the region make effective use of their high-performance systems and guarantees maximum performance of their programs. The work is funded by the Bavarian State Ministry of Sciences, Research, and the Arts within the scope of the Competence Network for Technical and Scientific High Performance Computing in Bavaria (KONWIHR).

All scientists at FAU working on highly complex simulation tasks for which their own faculty’s PCs and servers are no longer powerful enough are granted access to the high-performance computers at RRZE, and therefore, naturally, to the new system. The fields of application are wide and varied: In particular, customers from the fields of material sciences and physics, but also from life sciences, theoretical chemistry, engineering, applied mathematics, and computer science have been using RRZE’s systems for several years now. New customers include the climate researchers collaborating with Professor Mölg in the Institute of Geography, who have contributed to the significant increase in time required for computations at FAU.

Thanks to “Meggie,” the increasing computing power means that, in the future, it will be possible to solve tasks that up until now it has not been possible to calculate in Erlangen. In addition, “Meggie” also opens up new opportunities to continue to expand the international relevance of the work carried out in Erlangen in these highly dynamic fields of research. The high-performance computer is scheduled to be installed in late summer. Extensive infrastructure measures in the computer room at RRZE, in particular including measures for cooling the new system, are already underway, and parts of the Computer Technology Collection Erlangen (ISER) have had to be moved to make space for the new system. As in the past, RRZE, the university’s Facilities Management, and the State Building Department for Erlangen-Nuremberg are to cooperate in the upcoming work, to continue to provide scientists with first-rate resources. The new system is scheduled to officially go live at the end of the year, following an extensive acceptance and test phase.